Use a Tweet Use a Sample Letter Compose a Letter

to find gun reform tweets to convert into Joaquin's handwriting

I am one of your constituents. I believe that guns . To make our schools safe from gun violence, I want you to .

Thank you for your service. 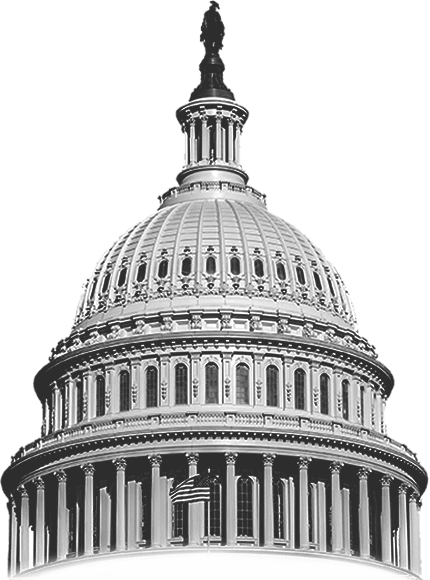 After every mass shooting, Americans go online to post their frustrations and calls for change. Few write letters to Congress, which 96%* of Capitol Hill staff says is the most effective way to influence politicians.

The representatives who change gun laws can’t ignore the power of handwritten letters. That’s why we started Posts into Letters: a movement that turns social media posts into letters for Congress.

But not just any letters...

...Letters written with the handwriting of Joaquin Oliver, a student killed in the Parkland shooting.

#### Letters to Congress
Generated So Far

This site uses cookies for analytics. By continuing to browse this site, you agree to this use.